Early Reading Skills- What's Important for Your Child to Practice? 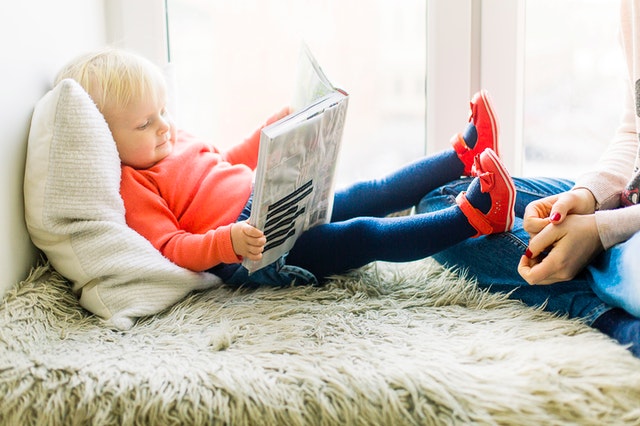 Children who are successful early readers understand sounds and how they work together to form words, phrases and sentences. A child’s skill with phonological and phonemic awareness is a good predictor of his or her later reading success or difficulty.

Phonological awareness allows one to manipulate and “play” with sounds at the sentence, word, syllable, and phoneme (sound) level.

Phonological awareness can be broken up into five separate skills, which are the building blocks for reading.

Rhyming and alliteration- Recognizing when words rhyme (ex: cat-hat-mat) and when they begin with the same letter (apple-alligator-apron)

Sentence segmentation- Separating of words in sentences (ex: Clap when you hear each word in the sentence “The-dog-is-barking.”)

Syllables- Separating the syllables in words (ex: Clap when you hear each syllable base, base-ball, base-ball-bat)

Onsets and rimes- The onset is the beginning consonant or consonant cluster of the word, and the rime is the vowel and consonants that follow it. For example, in the word hat, h- is the onset, and -at is the rime.

Phonemic awareness- Involves identifying, adding, deleting, and segmenting sounds, syllables, and words. It is essential in matching speech to the written word.

Identifying sounds in words (e.g., “What sound do you hear at the end of ‘book’?”)

Segmentation of sounds (e.g., “Tell me each sound you hear in the word ‘red’?”)

Here are a few of my favorite books for early readers. Notice how they emphasize phonological awareness skills! 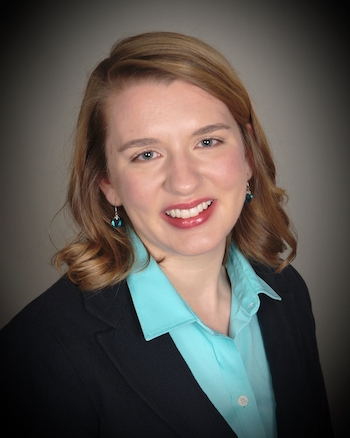 As a certified therapist, Lynn has extensive clinical experience treating medically fragile patients with cognitive-communication and swallowing difficulties in skilled nursing facilities and inpatient and outpatient settings. She evaluates and treats patients in English and Spanish and she is a certified VitalStim provider. Lynn is also an adjunct clinical supervisor at Monmouth University. She enjoys keeping up to date on the latest clinical research and prides herself on continuing to learn and grow as a therapist. Lynn’s proudest accomplishment is her strong record of community service and dedication to helping her patients grow and reach their greatest potential.